​THE CENTRE IS THE MIDPOINT of any line or figure. It is the point within a circle or sphere which is equidistant from any and every point on the circumference or surface.

In CENTRE, The Truth about Everything (1), “CENTRE” is used as a mental concept to express the nature of every individual thing and its relation to every other thing within the Whole in which all exist. It explains the nature of the whole of our universe, whether we know about it or not.

The “Whole in which all exist” is also characterised by various mental concepts.

“UNIVERSE” (2) comes from “unus”, one and “vertere” to rotate or change. It indicates something which is a unity, rotating and rolling on and ever changing. Because it is One, it is defined here as:

However, although unus (one) indicates unity, it is also a word meaning an integer as in 1,2,3,4 etc. This enables some thinkers to refer to “other” or “parallel” universes and obscures the basic concept that “All is One”.

The “ALL” is itself a mental concept. As Greek Πάν (genitive Πανός) the ALL, it was used by Greek thinkers to characterise the nature of Reality. But when this led to the personification of Pan Πάν as a god, this too obscured the basic concept that “All is One”. Since, for the Greeks, there were many gods. So Pan became one among Many.

Hermeticism (3) attempted to rectify this in the Hermetic maxim which states:

“While all are in The All, it is equally true that The All is in all.”

In CENTRE The Truth about Everything, the concept of “Centre” is linked to an ideograph.

An ideograph is the representation of an idea by a written image. It comes from Greek ίδέα = “idea” + γράφω (grafo) (“write”).  Ideographs are found, together with pictographs, in some systems of writing which accompany the world’s languages most notably the Chinese.

An ideograph is not the same as a pictograph. A pictograph conveys its meaning through pictorial resemblance to a physical object, for example way-finding and warning signs at airports or by the side of roads.

In CENTRE, the ideograph is described as “a Circle with an infinite circumference”.

The reason for approaching things in this way is not to write more philosophy or speculation but to present the facts in such a way that they become not intelligible and usable. That is, they provide a method for going beyond thinking about Truth and experiencing it directly for oneself.

Wittgenstein seems to have had something similar in mind:

The ideograph and the statement of the mental concept in words illustrate and refine each other. The picture of a circle seems to show something (space) outside it. The verbal statement emphasises that there is no such space.

“CENTRE”, the verbal concept is used to describe the “nature and origin of every thing and its relation to other things within the Whole in which all exist”. It needs to be considered together with its ideograph of a circle. 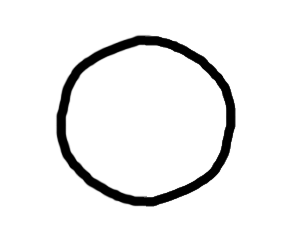 There is nothing beyond the circumference. In fact there is no circumference. The line of the circumference is there to indicate the oneness and non-duality of everything. But we can illustrate, conceptually, the relationship of the one and the many by developing this circumference line. This makes it appear as a kind of Universal Octopus (5) but with an infinite number of tentacles. 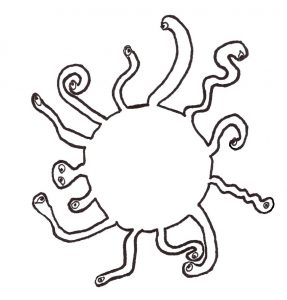 The practical, real-life presentation of this Universal Octopus shows that an infinite number of tentacles emanate and develop from and within it. 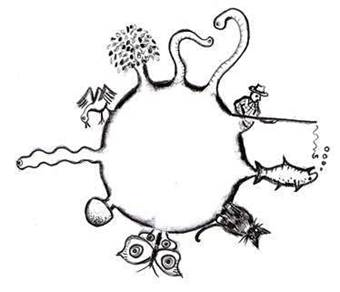 The uniformity of everything is that its nature, too, is uniformly the same. The concept of CENTRE taken together with its ideograph illustrates and makes intelligible the relationship of the ONE with the MANY, the WHOLE and its PARTS, the UNIVERSAL OCTOPUS and its TENTACLES.

“While all are in The All, it is equally true that The All is in all.”

If all the manifestations, “creations” of the Centre are visualised as being within its infinite circumference, it can be posited that each manifestation also has the Centre within it; not as a part, but as the Whole itself.

One implication of this is that, if it were possible for an apparently separate individual to access this Centre within itself, it would have access to the “whole of the Whole” and not just as another individual manifestation like itself.

The book CENTRE, provides a practical method for locating the Centre inside one’s body, activating it, entering it and using its infinite possibility for understanding and, most importantly for the possibility of infinite peace and happiness. 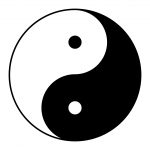 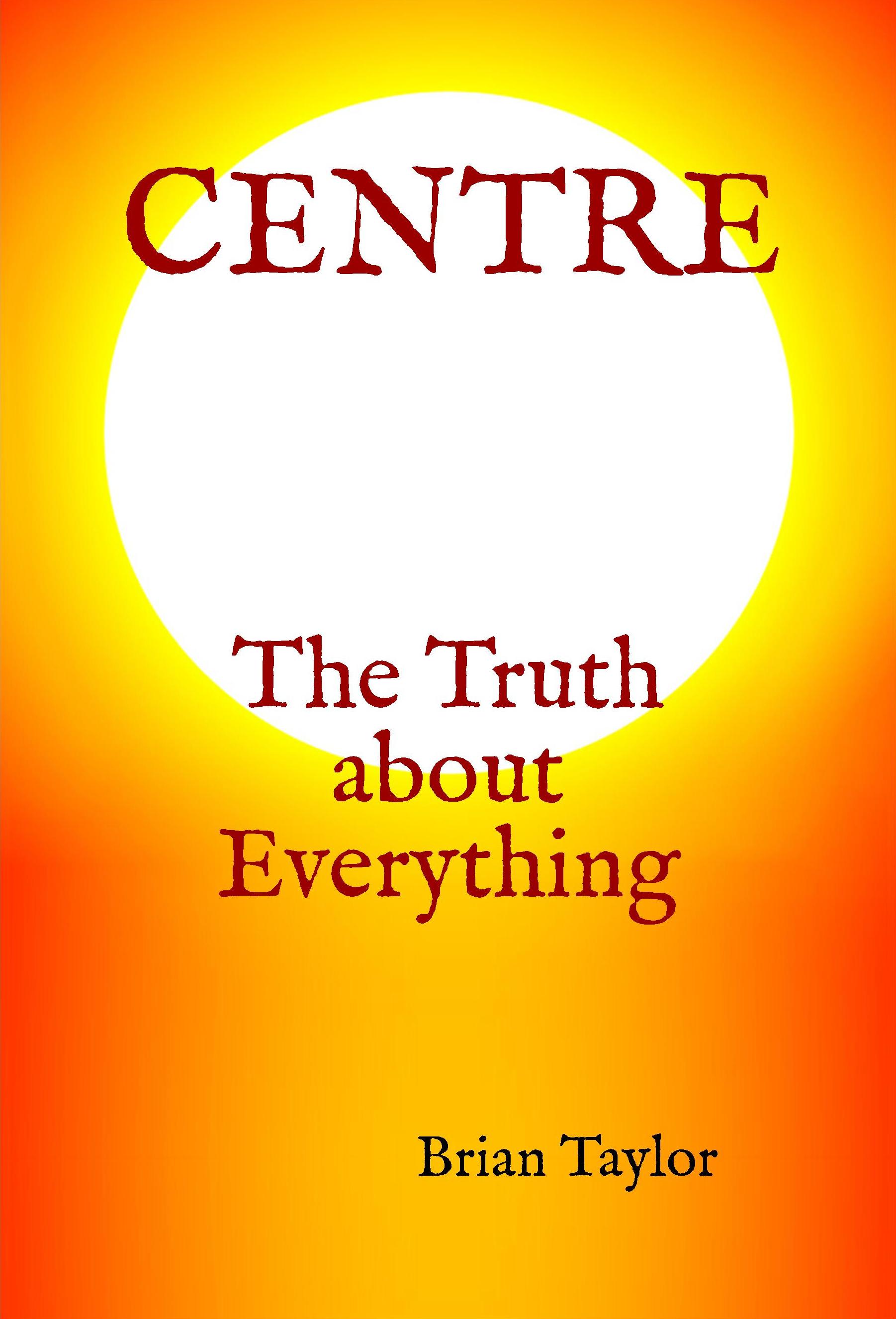